Christine is from Germany where they screen for scoliosis in children. Her curvature was picked up when she was 5 or 6 years old. She had a lot of physiotherapy to manage it but there was never talk of surgery. As a teenager she was feeling more pain and wore a heel lift in her shoe to try to correct her uneven hips. Christine sought out a lot of complementary therapies to manage the pain, seeing chiropractors, acupuncturists, and physiotherapists to find a solution.

She describes her early experience: “I always felt very misunderstood. Nobody could figure out how to help me or how to make this better. I moved to London in 2004 and started to go to yoga classes and that was a turning point. Immediately, I felt better. I found something I could do myself; I didn’t need anyone else or to have something done to me to fix me. It morphed into an investigation exploring what I could do to feel better, more balanced, and stronger. After a few general yoga classes my awareness of my body increased, and I started to realise I needed exercise that was more tailored to my needs. Eventually that led me to become a yoga teacher because of this passion. Yoga is not about correcting, changing, or getting rid of your scoliosis but about finding the best way of being in the body you’ve been given. I’ve been in yoga classes where I’ve been corrected without the instructor knowing that I won’t look like everyone else doing that move. It can feel like you’re doing something wrong or there’s something wrong with you.”

Christine has dedicated her work to supporting the scoliosis community. People’s instincts when they’re in pain can be to not move at all, or they’re afraid of exercise because they don’t look or move the same as others. This can be harmful because movement and exercise are such a big part of managing pain. Stories like Christine’s shows us that we can’t give up on discovering the best version of ourselves. 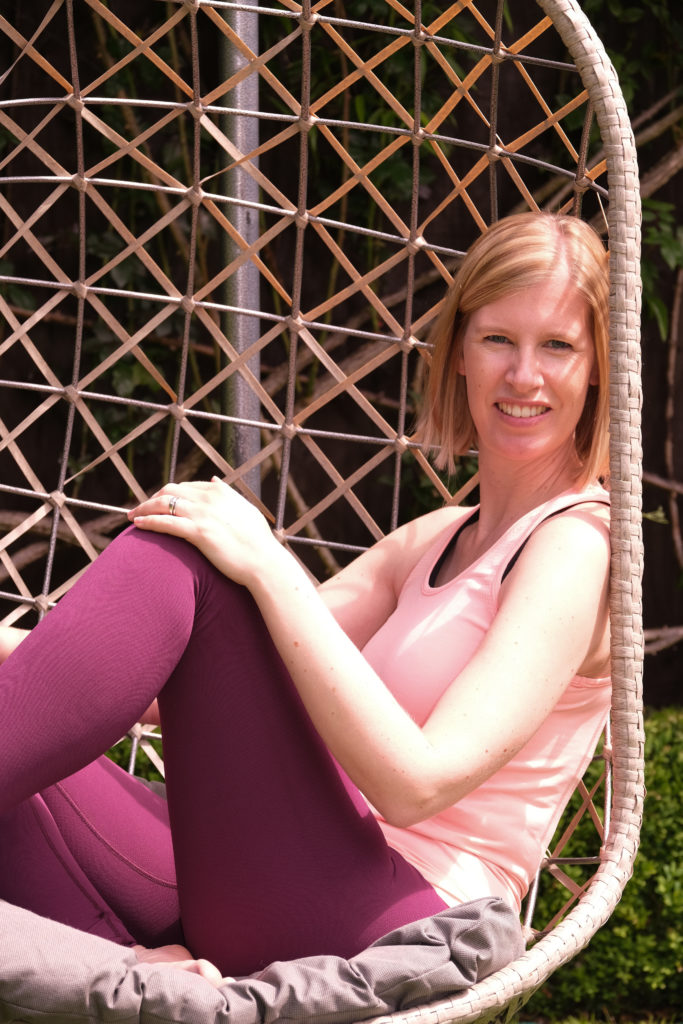