I am 18 years old now but was just 12 when I was diagnosed with Idiopathic Scoliosis with a curve of 45°. It was found later that I had a hind-brain hernia and Syrinx at the top of my spinal cord.

For the next 2 years my condition was monitored and as the Syrinx had corrected itself, I could go ahead and have scoliosis corrective surgery. During this time, my curve had progressed from the initial 45° to 120°. Because of my history with hind-brain hernia and Syrinx, I had to be put on Halo Gravity Traction for 2 weeks to straighten my spine before it was fused.

This first 9-hour operation involved removing a few of my discs to allow for my spine to be stretched and be attached to the traction. Each day, for 2 weeks, after this surgery, more weight was put on the end of the contraption, to stretch my spine as much as possible before it was fused. I won’t lie, these 2 weeks were extremely hard; I couldn’t get out of bed at all, I had a maximum of 19kg of weight pulling my head upwards and I became very frustrated with myself and others as I was unable to do anything for myself. It was highly uncomfortable, and I suffered with a fair amount of pain, but this was made easier with medication and the high morale of the staff on the ward doing all they could to make the experience as comfortable as possible for me. I also have my family and friends to thank too; without them being around and having their constant support to get me through it, I don’t like to think about how different things may have been.

After these 2 weeks on traction, I underwent a second 8-hour surgery to fuse my spine. I now have a full spinal fusion with just 3 unfused vertebrae at the base of my spine to still allow for some movement. Within 3 days of my second surgery, I was on my feet walking again. This was a really strange feeling as I’d just spent 2 weeks lying in a bed, and had to adjust to my new position.

What I learnt is that it’s okay to struggle and it’s okay to feel overwhelmed and get frustrated with yourself or others, but it does get better. I’m a dancer and when I was diagnosed, I was told I’d probably never dance again after fusion surgery. Hearing this was extremely hard, and I was distraught, but under a year after my surgeries I was back doing what I loved and I just had to adjust to doing certain things in my own way.

I was put on several different medications to help manage pain after surgery. I was also given a tens machine to help reduce my pain, which was useful. In the first few months after surgery, I was in quite a fair amount of discomfort, but this gradually eased off. I’ve also kept up with regular exercise (even just regular walks in the current circumstances).

Scoliosis diagnosis and treatment was the hardest thing I’ve ever had to go through, especially being so young, but I’m a big believer of everything happening for a reason, and if I hadn’t have gone through it, I wouldn’t be where I am today. I’ve been told many times that since my surgeries I’ve become a lot more confident in myself. I truly believe that going through hard times brings you out stronger and you can beat anything if you put your mind to it. 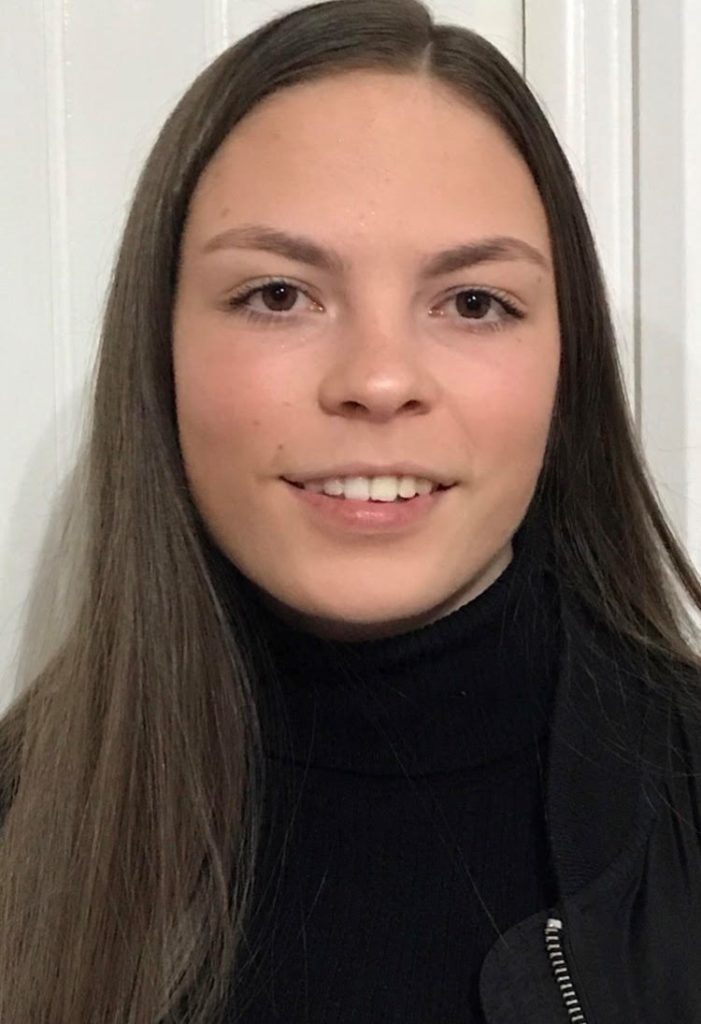