Naomi was diagnosed when she was 3 years old. Her mum noticed a rib hump when she was giving her a bath, when it didn’t go away, they took her to the hospital and Naomi was diagnosed with scoliosis. Naomi was braced initially from the age of 4 to 9. At that point, the specialists could see that the curve was continuing to grow, so it was time to start the growing rod surgeries.

Growing rods are used to treat children with severe scoliosis, they help control the curve and allow the spine and the trunk (middle part of the body) to grow. Traditional growing rods need to be lengthened every few months by making a small incision in the back.

Naomi has had 8 surgeries in total. With her final one, spinal fusion, coming aged 16. When she started surgeries, she had an 81 degree curve and still has a 43 degree curve after fusion. She continued to be braced between her growing rod surgeries and only stopped that at 14.

‘Initially, I really hated my brace. I really struggled with it. It was uncomfortable and it would poke through my clothes. I’d do anything and everything to hide it. The kids in primary school when they did notice it would poke at it and ask questions about it that I didn’t even know the answer to. It felt never ending, I had to wear it for 23 hours a day and if after 6 hours I was fed up, I knew that was nothing compared to how much longer I had to be in it,’ said Naomi.

Naomi grew up being in and out of hospital and having to go through these challenges that her siblings didn’t have to face.

‘Initially, I didn’t notice any difference between me and my siblings. My family was so normal about it. When it was time for surgery, it wasn’t a big deal, it was just “okay Naomi, time to pack your bags”, it wasn’t a big send off or anything. Eventually it dawned on me that not everyone goes through all of this and after the surgeries I started to feel it and had those questions of, why me? It started to bother me that I didn’t have as good a correction as others who had maybe just had one surgery. So, it was like why me out of everyone in my family and then why don’t I even have an amazing straight spine at the end of it all, what was the point? I’d look at my siblings back and think, if only!’ said Naomi.

Over 10 years on from her last surgery, Naomi has long been discharged but it took her a while to feel like the treatment and surgeries part of her life was over, she never really believed that that last surgery would be the last.

‘I’d been waiting for the last surgery for a long time and had been told that my spine would be bolt straight and I wouldn’t experience pain, and everything was going to be great. That wasn’t the case so there was never relief. I was always waiting for that moment to have that straight spine. When I realised that that moment wasn’t coming, the need for that relief had gone as well,’ said Naomi.

Naomi didn’t know about SAUK at the time of her surgeries and found it quite lonely to go through everything without someone to talk to who would truly understand.

‘The other side of my family not making a big deal about me having scoliosis meant that there wasn’t space for me to talk about it openly. Afterwards, when I sought out people with scoliosis, I was just seeing stories of people with single surgeries. That’s when I got involved with SAUK as a volunteer so that I could be that person for others and share my experience of multiple surgeries and growing rods’ said Naomi. 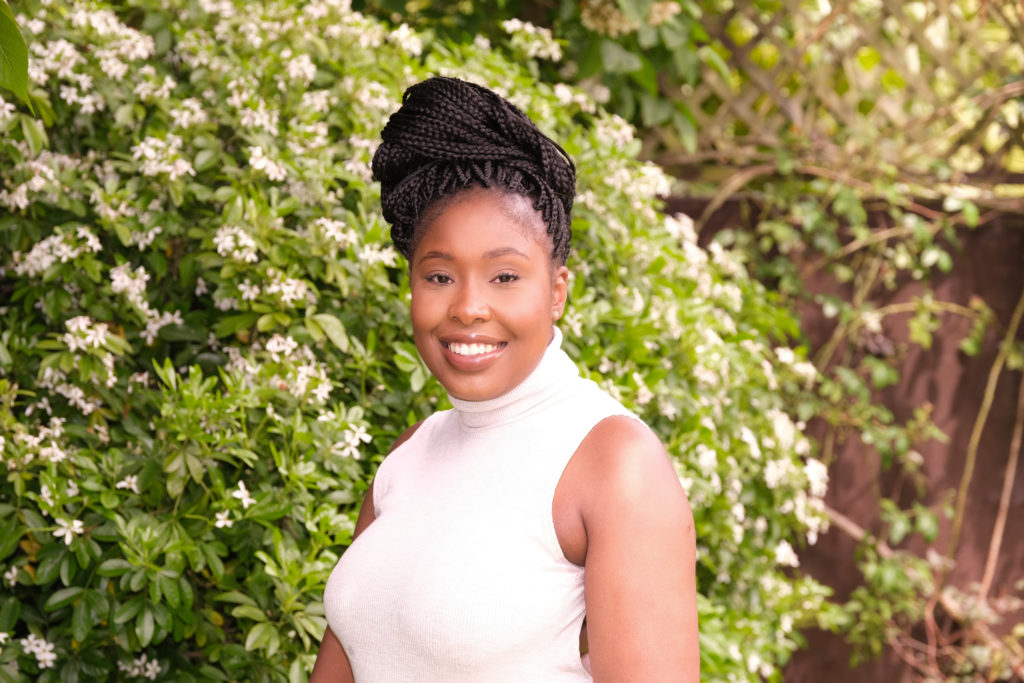