My name is Tash, I am 19 and was diagnosed with scoliosis at the age of 15. I was originally told that I had a 12-degree curve in my spine which was considered to be old movement but was requested to come back for a check-up 6 months later, where they discovered my spine was still curving (and still is despite me no longer growing!). I went through bracing at an older age, being braced from the age of 16 to 17. I barely coped as an older teenager studying for A-levels and spending a lot of my time not doing much, I can’t imagine what it is like to be braced at a younger age when you are a lot more active!

I have always dealt with lower back pain since the age of around 14, my go-to methods for pain relief have to be a hot water bottle, deep heat or ibuprofen gel. I tend to stick to these methods over oral painkillers as they directly impact the area which hurts and I find to relieve pain quicker. I also had some physiotherapy when I was 16 to try and strengthen the back muscles, however, it didn’t help as much as I thought it would. As I’ve gotten older the pain has lessened, probably due to me getting used to it, but I have more frequent flare ups where I struggle to flex my spine. My scoliosis has also caused some pain in my hips and feet, due to them being wonky, this never stopped me climbing Snowdon though in 2019 to raise money for Scoliosis Campaign Fund.

I haven’t been considered for spinal fusion due to my career aspirations to be a vet, however, if my spine does continue to curve, I feel like it may be inevitable, but I won’t let it stop me from living life to the fullest! 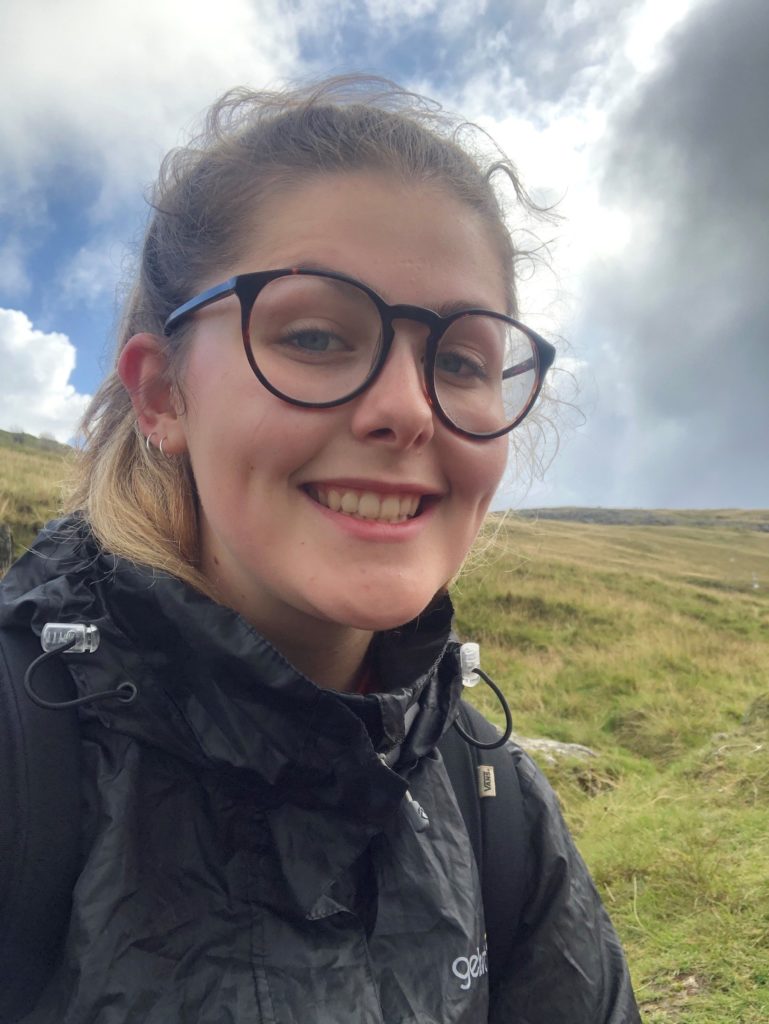