Vicky was diagnosed at 14 by chance, she was having a pool day and her cousin noticed her back looking a bit unbalanced. Her back had been hurting but she thought it was normal growing pains. Eventually, she saw a chiropractor for that pain who suspected scoliosis, which led to an official diagnosis. Vicky’s scoliosis was causing more and more pain and the curve was growing so fusion surgery was recommended to her.

‘Coming from a small town, I had to be referred to a hospital quite far away from my home. Due to some unfortunate administrative errors, I only had a days notice before my surgery. I turned up to hospital for what I thought was a normal check-up, which turned into an overnight stay at the hospital to prepare me for surgery the next day. I was told if I cancelled, I’d have to wait 6 months for the next chance to have surgery. I was obviously quite shocked, but in the end I took the opportunity and haven’t looked back since,’ said Vicky.

‘Even after surgery I wasn’t guaranteed a straight back and I was going to have a big scar – all of that seemed scary. I was in hospital for a week after and had to learn how to stand again. I wasn’t expecting the recovery to be that hard and to have lost that much mobility. It was a year before I could run properly and do anything physically straining. I had to get back to school during my recovery. I felt I had to push myself to get back to normal but I struggled. It knocked down my confidence, I was carrying a cushion around and sitting in a special chair so I felt a bit different. I’m the eldest in my family and prefer being independent. But then I suddenly had to rely and be dependent on others, where everything was about how I was doing. I obviously really appreciate the love and support but I hated feeling like a constant burden. I had to learn that it’s okay to ask for help and reach out to people,’ said Vicky.

Vicky wished she had someone around to relate to in the moment. Scoliosis is more common than people think but in her small town, she struggled to connect with anyone who had it. That changed later in life, when she was speaking to one of her best friends about her scoliosis and discovered she also had scoliosis too. It meant so much to her to have this connection so that when she discovered SAUK, she volunteered to help others by being a relatable person for those with scoliosis to talk to.

‘A condition like scoliosis can be very emotionally and mentally challenging. Struggling by yourself isn’t the healthy way to deal with this though. By reaching out to people it’s been really empowering for me. Now, I’m in a better place and feel more content with myself. I want to help others reach this point too! I strongly identify as someone with scoliosis now. Scoliosis put me through a lot of hardships but at the end of the day, it’s a special and defining part of my life.’ said Vicky. 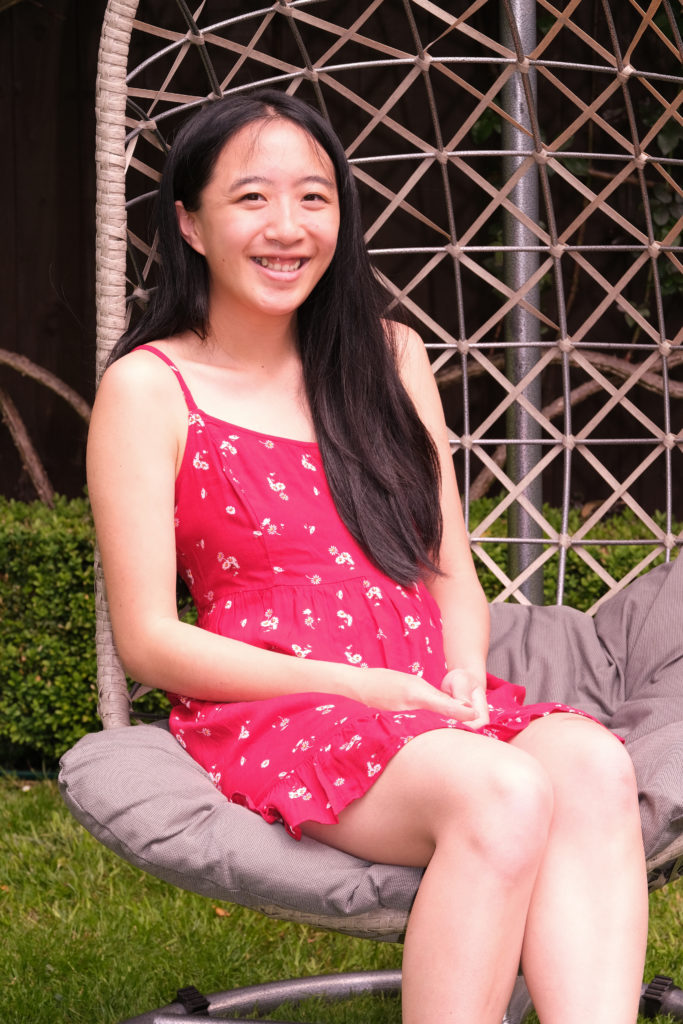